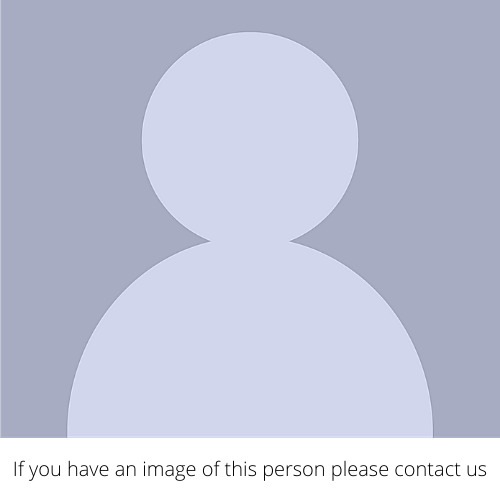 John Moss was pioneer of the Werribee district, farming at Mount Cottrell. He ran sheep, cattle and grew hay, winning prizes for his sheep at the 1867 Melton Agricultural Society’s Stock and Grain Show. Farming was very much dependent on rain, and The Bacchus Marsh Express reports that in the drought of 1869 John Moss had to send his cattle from the district in the hope that they would survive.

John was a founding member of the Wyndham District Roads Board and served on the Council for many years. He was elected Wyndham Shire President in 1866, retiring in 1878.

John was a man of action rather than words. He was described as ‘not a very demonstrative Shire Councillor’, but one who saw to the wants of his constituents.

When sold incorrect seed by a grain merchant he took the matter to court and won. The Bacchus Marsh Express noted at the time that 'The result of this action will be beneficial to farmers, in as much as it will make grain merchants more careful as to what they sell farmers for seed. Had it been a poor farmer to whom time seed had been sold, it would have ruined him. Mr. Moss deserves credit for his pluck in testing this matter’.

He is buried at the Melbourne General Cemetery.