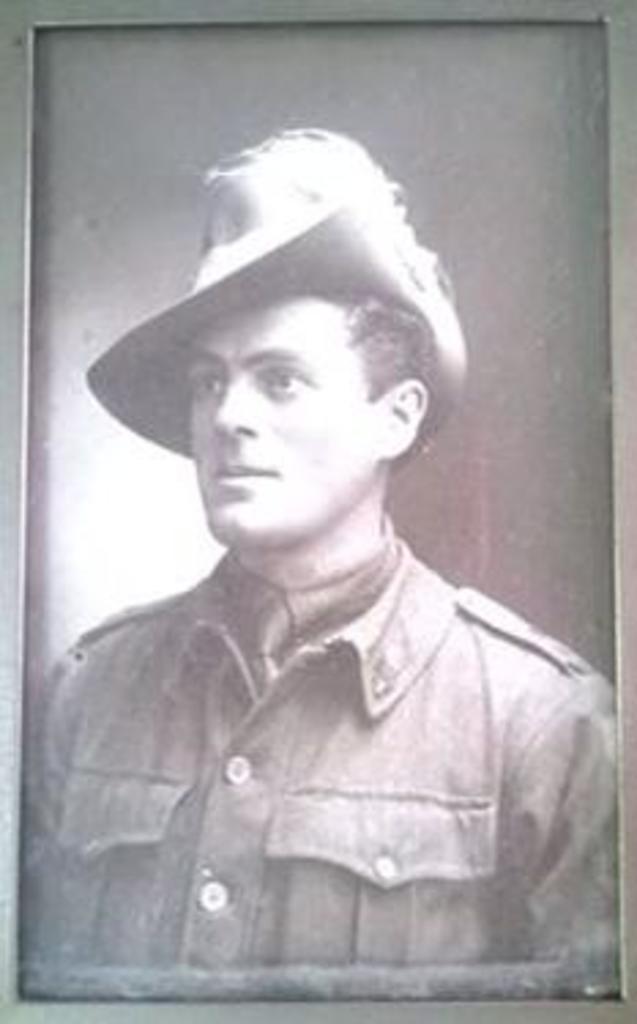 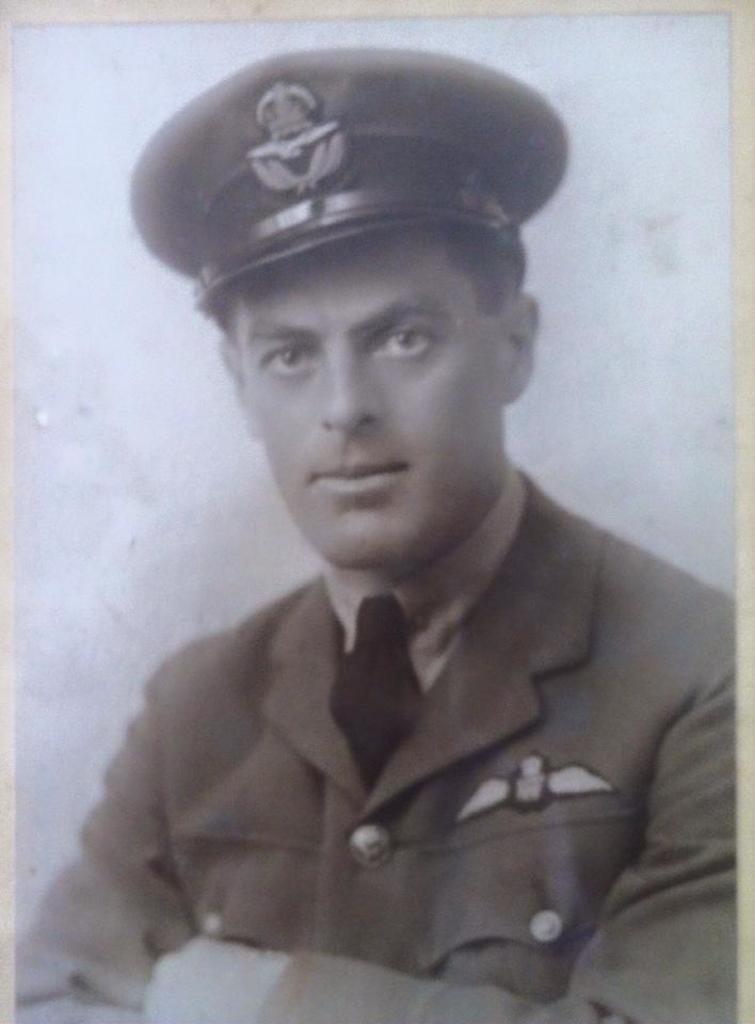 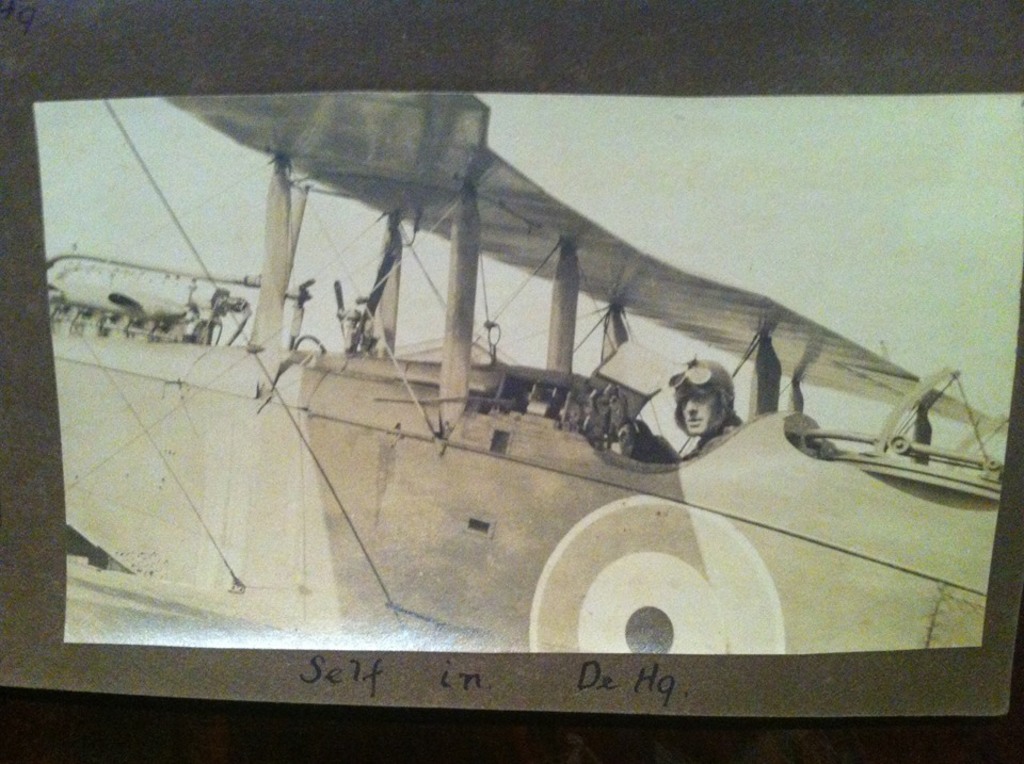 No.550  John Ritchie Fullarton
John Fullarton was born in Naracoorte, South Australia to Thomas Taylor Fullarton and Jane Mary Morris on 16 March 1884.
His siblings were:
In his death notice published in The Argus, 9 June 1952, p. 12, it also states that he was a brother of Nesta.

The Electoral Roll for the Division of Corio in 1914, records John Ritchie Fullarton as a Grazier, living at Balliang East, prior to his enlisting.

War Service
John enlisted in the A.I.F. at Broadmeadows, Melbourne on 15 February 1914 as a Private, and was sent to Euroa for training.  On his enlistment papers he took four years off his date of birth, and said that he was 27, rather than 31.  After a brief 10 days training he was appointed to "A" Squadron of the Australian 8th Light Horse.

The 3rd Light Horse Brigade, 8th Light Horse Regiment, with their Headquarters, Machine Gun Section, A, B & C Squadron, embarked at Melbourne on 25 February 1915 per HMAT Star of Victoria A16, for Alexandria in Egypt.

While in Egypt, Trooper J R Fullarton posted home to his mother, Mrs Fullarton, of Thistle Street Bendigo, a copy of a letter that had been penned by General Birdwood, to all of his troops stationed in Egypt. Mrs Fullarton passed it on to the newspaper Kyneton Guardian, 25 May 1915, p.4.  The general’s letter was reprinted by several regional newspapers.  In it was a strong message to all ranks in Egypt, on the importance of maintaining high moral behaviour, and their obligation to the Commonwealth of Australia.

On 15 May 1915, the 8th Light Horse received orders to proceed to Gallipoli, and they embarked at Alexandria for Gallipoli on 16 May 1915 per H.M.T. Menominee.  All of their horses were left behind at Heliopolis under the care of one officer and 30 men.  The 8th Light Horse landed at Kota Tepe (on Gallipoli) on the night of 21 May 1915, and took up positions at Walker’s Top.

The 8th Light Horse were still at Walker’s Top when John was admitted to the 3rd Light Horse Field Ambulance on 28 July 1915 suffering from gastro enteritis.  He was evacuated to No. 1 A.S.H. at Mudros Island on the 3 August 1915, and after treatment, was able to return to his unit at Gallipoli on the 6 August 1915.

After a further two and a half months fighting, he was admitted to hospital suffering from endocarditis (a bacterial caused inflammation of the inner layer of the heart usually involving the heart valves).  This caused him to be evacuated to Mudros again, and from there he was sent to England per Hospital Ship Formosa, on 25 October 1915.

In England he was admitted to the Brooklin War Hospital at Woolwich on 9 November 1915.  His mother was advised that he had been admitted to hospital on 18 November 1915, and on the following day she asked if she could send him a cable.  It was sent on the next day.

The Ballarat Courier, 30 November 1915, p.4 reported that Sergeant Fullarton J R, of the 8th Light Horse, from Bendigo, had been posted as ILL. [I believe that the rank of sergeant must have been a typo. Bill]

After further treatment he was diagnosed with cardiac strain and returned to Australia.  He embarked from Portland in England, per Hospital Ship Ascanuis, on 17 March 1916.  His mother was advised that her son was returning to Australia on 21 April 1916.

Trooper John R. Fullarton was discharged from the 3rd Military District on 16 August 1916, and was granted an incapacity pension of £2 per fortnight with effect from 17 August 1916.  At that time he was living at Elwood in Victoria.

Towards the end of the war, in February and March 1919, J. R. Fullarton’s name, and the locality of Balliang East, was added to The Werribee Shire Banner Roll of Honor.

Post War
His name was again recorded in the Victorian Electoral Roll of 1919, Subdivision of Geelong North, as a Grazier at Balliang East.

John Ritchie Fullarton married Ethel Jeannette Souter in Victoria in 1929.  She was a former Staff Nurse who saw service overseas in WW1, and had embarked from Adelaide on 4 August 1916, per RMS Mooltan, for service in Egypt.

The Victorian Electoral Roll for Ivanhoe in 1939, 1943, 1946 and 1949 lists John Ritchie Fullarton as an accountant, living at 59 Argyle Road. His wife Ethel Jeannette was at the same address.

John Fullarton died at the Heidelberg Repatriation Hospital on 8 June 1952, aged 68, and was buried in a War Grave at the Melbourne General Cemetery.  He was survived by his wife, and a daughter Jeanette.

His funeral was advertised in The Argus, 11 June 1952, p.11 by two lodges of which he was a member. They were:
A short obituary was published in The Sydney Morning Herald, 9 June 1952, p.3.  It states that he had died in Melbourne, and that he was a
Medals & Entitlements:
Notes: