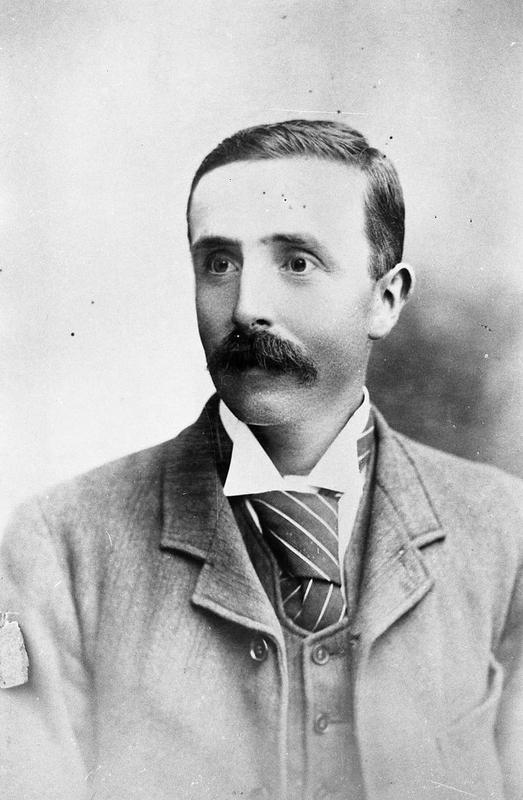 James Cowie was born in Smeaton, near Creswick, in 1875. He came to Werribee in 1900 and took up farming land at Tarneit.

James was an active member of the Tarneit community. He represented the North Riding as a Werribee Shire Councillor and was Shire President in 1936-1937. His retirement from Council in 1943 was compulsory as he had been absent without leave from four meetings, after he strenuously opposed an increase in rates for the North Riding.

James experienced ill health for the last twelve months of his life. He died in 1950 at Wandene Hospital.