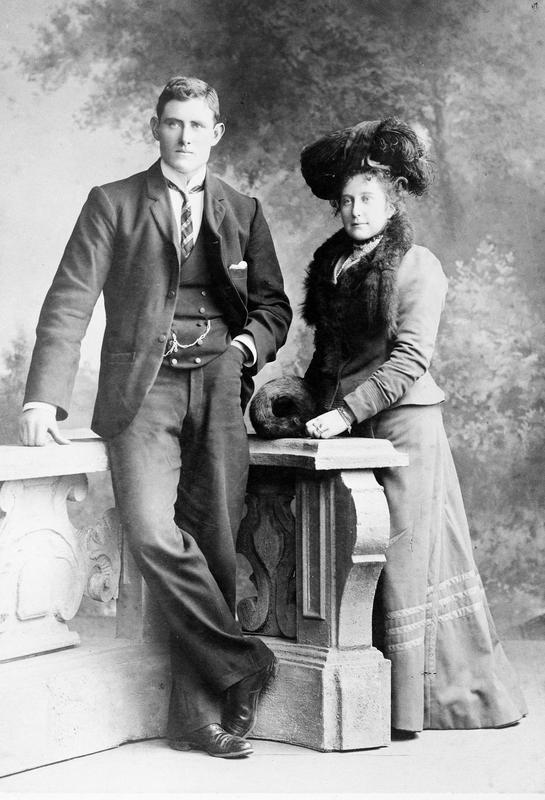 Kenneth McKenzie farmed in the Tarneit district.  He was a councillor for the Werribee Shire and represented the North Riding for nine years.  He was Shire President from 1931-1932 and retired from municipal life in 1938.

Kenneth’s farming property was named Glen Alvie.  He represented the farming community as president of the Primary Producers Restoration League. He showed a soft spot for traditional farming techniques when he aligned himself with the "Bring Back the Horse" campaign.  At the first meeting, Mr. H. C. Wilson, Manager of the State Research Farm, was most emphatic that Australia's present troubles were closely associated with the discarding of the horse.  He had proved that the horse could do work cheaper and more efficiently per unit than the tractor.  All types of horses should be brought back to public favour.