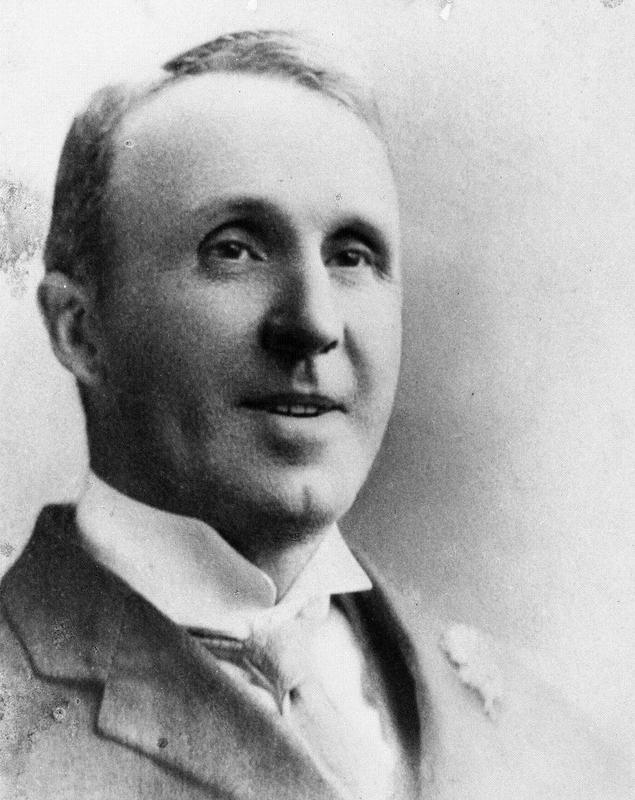 William (Bill) Troup and his brother George (Jnr) came to Werribee from the Ballarat district in the 1890s. At that time the Chirnside family made farms available on the Werribee Park Estate, and William leased one of these holdings between Duncan's Road and the river.

Changes to the Chirnside property with the introduction of irrigation meant that leaseholders were pushed out. While some settlers purchased smaller holdings William went further out and purchased a large tract of country from Sir Rupert Clarke, in the Rockbank estate, which he successfully managed and farmed.

In 1909 the Bacchus Marsh Express reported that the Troup Bros had harvested 1,600 acres this season.  At times they had eight machines at work.  With their yield a shade over two tons per acre, their cash return was estimated at over £6,400 when the average wage in Victoria was £74.

William was first married to Ada Amelia Allen in 1899 and they had five daughters; Mabel (known as May), Hazel, Gladys, Margery and Enid. His second marriage was in 1922 to Marie Magdalene (Madge) McLaughlin, the eldest daughter of the stationmaster.

In 1924 he purchased a property, Mellool Station in New South Wales across the river from Swan Hill.  He admitted that he had made a fortune in Werribee, but the wonderlust had called him to New South Wales, and he was anxious to see if he could do half as well there as he had done in Werribee.  It seems that this was the case.  When a Werribee resident caught up with him at the Melbourne show in 1926 William told him that he had done well by his having prolific seasons, both with wool and wheat and his holding had materially increased in value with the extension of the railway line to the boundary of his property.

During his 25 years' residence in Werribee, William Troup was one of the "live wires" of the shire, and there was “hardly an institution in the district that has not benefited by his valuable assistance and advice during that time”. William represented the ratepayers of the North Riding at the council table, and served as Shire President from 1907 to 1908.  At the end of his term as President the incumbent President Councillor McMurray described him as “young in years and old in judgement”. He had also taken an active interest in various institutions in the town, including the Werribee Agricultural Society, and the Progress Association where he oversaw the 'Back to Werribee' celebrations were held, bringing many of the early residents back to their old home, and the erection of a handsome grandstand in Chirnside Park.

He and his family were active members of the Presbyterian Church.  At his own expense William beautified a triangle of land in Watton Street.  When the gardens were taken over by the Council Mr. Troup was congratulated for his civic spirit and it was named Troup Park.  Parts of the park still remain at the north-west corner of Watton and Cherry Streets.

After leaving Werribee, William Troup remained at Mellool Station for the remainder of his life.  He died in 1944.  In his obituary his wife inserted the words “He ran a straight race”.