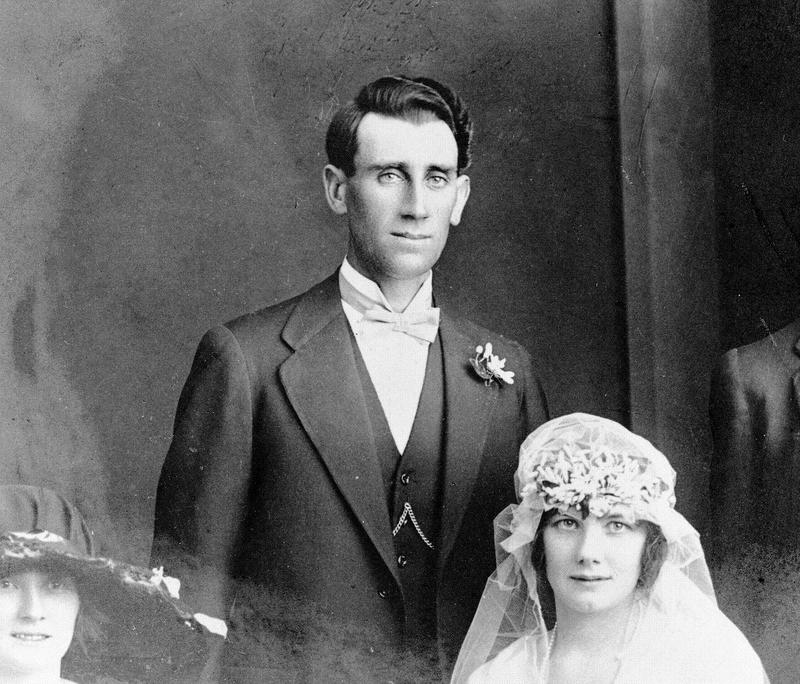 Edward John Goates resided in Wyndham for most of his life. His parents Edward and Elizabeth came to Werribee from Stragways, near Newstead, at the end of the nineteenth century to take up land on the Chirnside Estate.

Edward farmed in the Tarneit district and served as a Councillor for the North Riding for many years. He was Shire President from 1927-1928. He was known as a very honest and straightforward Councillor who ‘did not look around to see how to vote’. He also served as a Justice of the Peace. After resigning from Council he worked as a Council employee for ten years.

As a young man Edward was a noted wrestler, tug-o-war and football enthusiast.  He was also a prominent member of the Independent National Foresters.   He died tragically in a work place accident whilst undertaking road construction on K Road he attempted to board a slowly moving truck, lost his footing and struck his head on the side of the truck as he fell.  His body fell under the wheels of the vehicle killing him instantly.  His funeral was held at St Andrews Church and he is buried at the Werribee Cemetery.