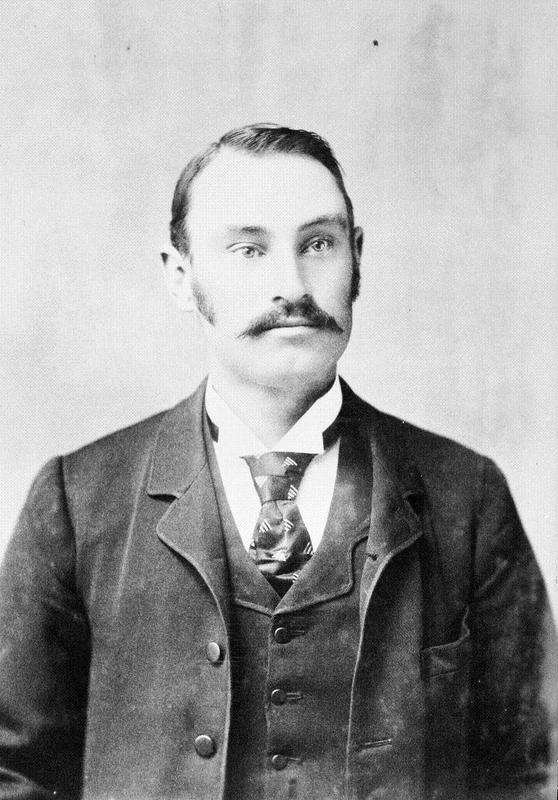 Albert E. Leake was the fourth son of William Leake.  He was a farmer in the Truganina and Laverton districts, and an active member of the Methodist Church.

Albert served on the Wyndham Shire Council and was president in from 1909-1910.  During this time the name of Wyndham Shire was changed to Werribee.  When he was re-elected to Council in 1905 the newspaper reported ‘the ratepayers of the East Riding have a good representative in Councillor Albert Leake, who shows the same qualities of good sense, and attention to Council business, which distinguished his recently deceased uncle, and his late father, both of whom represented the same Riding, therefore there is an hereditary fitness in re-electing Cr. Albert Leake, and we have no doubt this will be done’.

Alfred and his wife Laura had five children, Lottie, Caroline, Albert, Mabel and Keith.  Albert knew great sadness, as when he died in 1949, three of his children, Mabel, Caroline and Keith, had pre-deceased him.  Caroline died of appendicitis and Keith was killed during World War II.