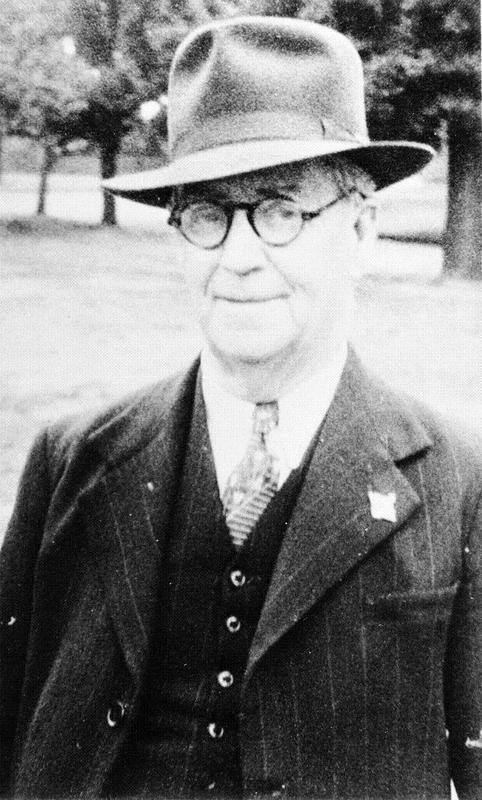 Joseph Franklin Moore was born in Sydney in 1888.  He resided in Altona from the early 1920s.

Joseph was very active in public life. He was president of the Altona Branch of the Australian Labor Party for many years, a prominent member of the Australian Natives Association, and secretary of Williamstown State Electoral Council.

He fought for the improvement of the Altona railway service and took a leading role in the move to have Altona proclaimed a shire separate from Werribee.

As a Justice of the Peace, Joseph spent a good deal of time on the bench at the Williamstown Police Court.  He served in the First and Second World Wars. In the Second World War he was a part of the Citizen's Military Forces.

With wife Clara, James had two daughters and four sons. He died in 1953 at his home in Romawi Street, Altona after a long illness and is buried at the Footscray Cemetery.