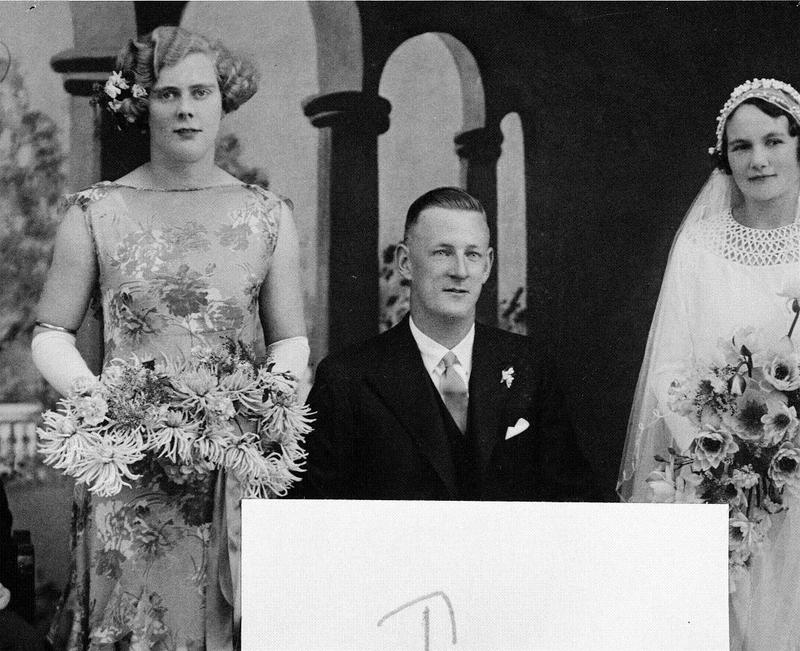 John Kenneth Godfrey Grant took an active role in the development of Altona, particularly in the era of rapid development after the war.  John was elected to the Werribee Shire as the representative for the Altona riding in 1939.

He was Shire President from 1942-1943, during which time he oversaw two war loan campaigns.  He served on the Council for 12 years until resigning in 1951.

He did not support Altona severing from the Werribee Shire as he felt this would occur naturally when the Altona riding became more established.  John was born and bred in Altona.

He was an early member of the Altona Hockey Club (playing goalie) and continuing his contribution in later years as Club Patron.  The J.K. Grant Reserve on which the Hockey Club is situated is named in his honour.

In 1952, John and his wife moved to Brighton Beach to facilitate the higher education of their children.