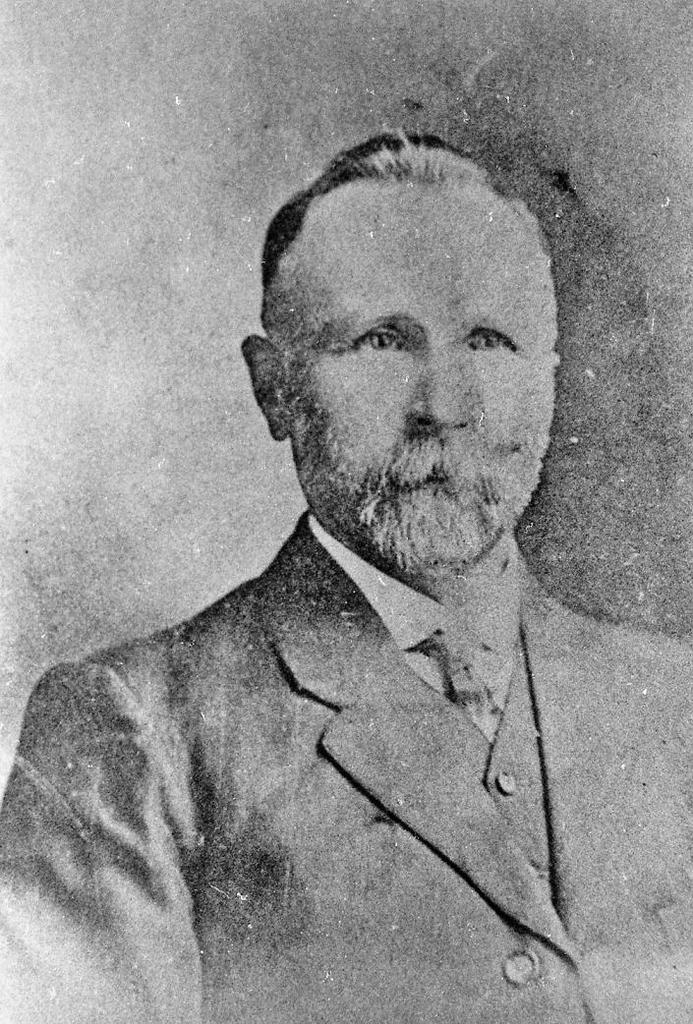 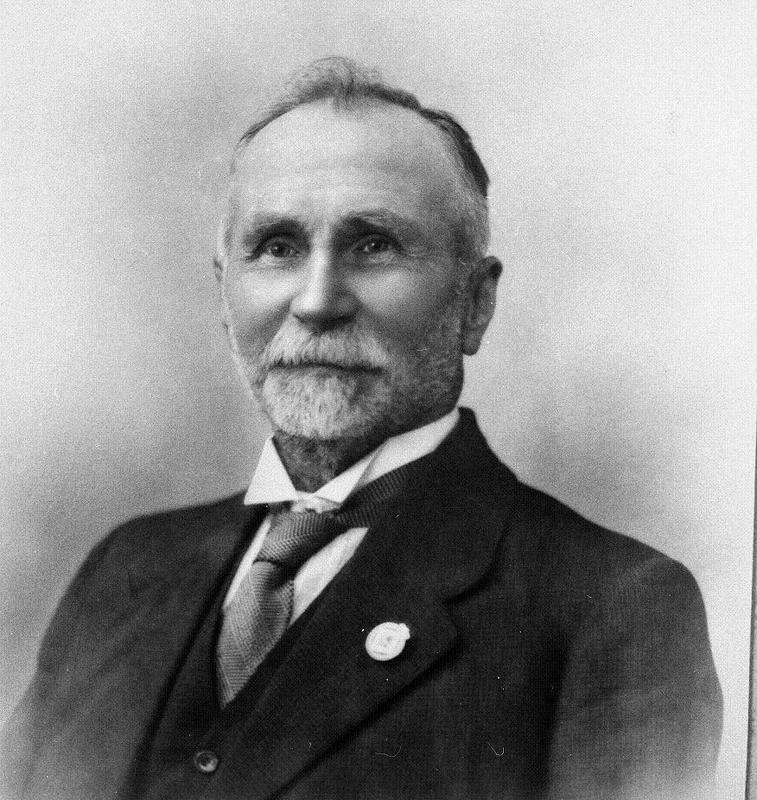 Harry McDougall was a Shire of Werribee councillor for 10 years, and was elected Shire President in September 1920.  This was reported in The Werribee Shire Banner, 2 September 1920, p.3.

Harry farmed at Truganina, and left the Werribee district around 1924 to take up farming at Brimbank. He was a councillor for Victoria Ward of the City of Williamstown, retiring in 1929. Harry was Justice of the Peace, a Grand Lodge officer, PSGD of the Lodge of Australasia Freemasons, President of Newport Bowling Club, Life Governor of the Freemasons' Homes, Blind Institute, and several hospitals.

He was married to Elizabeth and had five daughters and four sons; Elsa, Amy, Adelaide, Doll, Gladys, Horace, Harry, Walter and Hector.