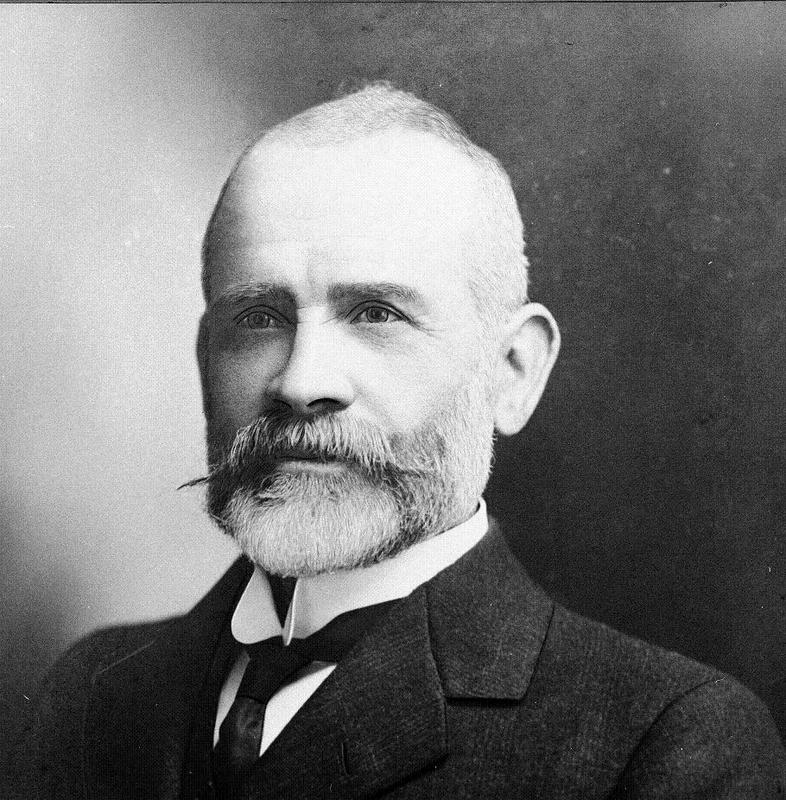 Angus McNaughton was born at a property called The Rises in Little River in 1856, the son of Samuel and Catherine McNaughton from Fort William, Scotland.

At only 22 years of age, he was elected a member of the Wyndham Shire Council in 1878.  He retained his seat for 31 successive years, only resigning in 1912 due to failing health.  He was Shire President in 1894-1896, 1897-1898 and 1910-1911, and its representative for many years on the Executive of the Municipal Association of Victoria.   He was also President of the Mechanics Institute,Werribee.

In 1880 rate notices he is listed as having 153 acres in the South Riding.

Angus was well known in journalistic and agricultural circles.  For many years he was the agricultural editor of The Weekly Times and at the time of his death he was part proprietor of the Australian Farm and Home which he founded in 1892.

Angus was Secretary of the Dairyman’s Association of Victoria and while in that position had to give evidence in the 'the Butter Scandal' of 1904.  For ten years he was a member of the Council of the Royal Agricultural Society of Victoria and had occupied the position of vice president.  When the Chamber of Agriculture was established, Angus was elected a member of the council, a position which he held until his death.

He was described as having a very alert manner, and being a prompt speaker upon all occasions which would have stood him in good stead in his multiple civic roles.

Angus McNaughton was 57 when he died at his residence in Myrambeek, Mary Street, Hawthorn.  His wife, Mrs A. C. McNaughton was editor of Australian Farm and Home for many years.  She died at their Mary Street home in 1953, aged 78.  They had a son Angus T. McNaughton, and a daughter Bessie.