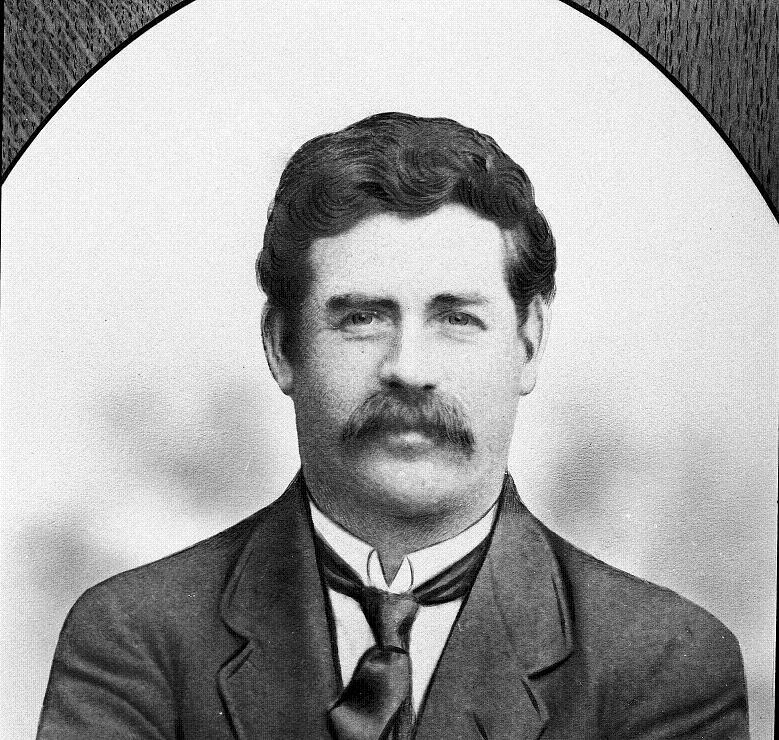 Alfred Ernest (Alf) Comben resided in Werribee from the age of 16. He was engaged in business as a general merchant and store-keeper at Werribee for many years. During his early connection with the district, he was associated with his father and brothers in business but later acquired a store of his own in Station Street: A. Comben & Co Cash Grocers, Produce and Firewood Merchants.

A very active member of the community, Alf was associated with civic, sporting and charitable institutions.  He was also a very talented athlete. In his younger days he was known as an outstanding footballer, and was wicket keeper for the Werribee cricket team for many years.  In later years he was a keen and active member of the Bowling Club.

Alf represented the Central Riding of the Werribee Shire for 26 years and during that time, occupied the position of President on two occasions.  He was a Justice of the Peace for many years, served an extended term as the Chairman of the Werribee State School Committee, and acted for many years as secretary of the Werribee Cemetery Trustees.  He was prominent in church circles, being an official of the Werribee Methodist Church for a lengthy period, and a leading member of the choir.  He had held high office in the Manchester Unity Independent Order of Odd Fellows (M.U.I. O.O.F.) Lodge, and was also prominent in Masonic circles.

Alf lived with his wife Henrietta at their residence ‘Devon Villa’ in Synnot Street, Werribee.  They had family of five sons and two daughters;  Clarence, Aubrey, Wilfred, Stanley, Russell, Glenda and Elsie.  Henrietta died in 1921 aged 44.   Alf died in Warrnambool on 1 October 1938 while visiting his son Clarence.  He was buried next to his wife at the Werribee Cemetery.