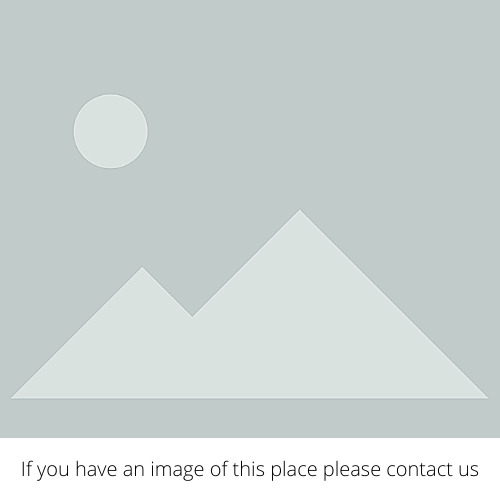 In the early 1970s the Catholic Church saw no further role for Corpus Christi College and the property was offered for sale.

Former Werribee Shire Councillor, lawyer Frank Purcell, gives credit to local businessman Neville Hudson, who later became member for Werribee in Rupert 'Dick' Hamer’s Liberal government, for convincing him to plan for the purchase of Werribee Park Mansion by the State of Victoria.

The efforts of two pupils at Werribee High also made a significant contribution. In a letter dated 21 November 1972, school captains Colin Shepherd and Lynette Bartlett wrote to the Premier concerned by the imminent closure and possible break-up of the estate and asked the government to preserve the property intact for the pleasure of future generations. Their letter noted, ‘Werribee by the year 2000 will have increased its population nearly tenfold from 14,000 to 100,000. A city of the size of which many of our high school students will be citizens must have large open spaces for its people, and this home and its lands is ideal.’ The letter was countersigned by Werribee High School geography teacher, Mr Ken James, whose interest in the region led to the research and publication of several books on the history of Wyndham.

In what may have been a surprise to the students the Premier responded, and in the following year the Mansion and Estate were purchased by the State and fully restored for the enjoyment of the people of Victoria. Where there had been initial concerns that the estate may have been carved up for residential development it has remained virtually intact.

The State Rose Garden
Today, six acres of the gardens of the original Werribee homestead have been replanted as the State Rose Garden. In 1976, the Hamer Government declared Victoria as The Garden State. It seemed natural that Werribee Park, having just been brought under the care of the state, should be developed to encourage visitors to enjoy more than just another restored Victorian mansion.

The concept of creating a State Rose Garden was proposed, but it took another ten years and a lot of dedicated work and lobbying by members of the National Rose Society, in particular Mr Jim Priestly OAM, before Stage One was completed.

Half-way into the work a new Labor Government, led by Premier John Cain, took office and challenged the ongoing development of the project.

While work on the garden proceeded, hundreds of garden lovers and residents petitioned the government in support of the garden demonstrating that there were sufficient volunteers prepared to carry out the work necessary to bring the project to fruition.

Stage One of the garden was officially opened on 9 November 1986.

A stylised garden bed in the shape of a traditional five-petalled Tudor Rose was planted out with Hybrid Tea and Floribunda roses. Pathways form the stem, passing through the heart of the bloom and leading to a decorative ‘bud’ and ‘leaf’. Known as the Federation Leaf, this was planted with Australian roses bred over the period of Federation. The ‘rosebud’ is planted with 48 David Austin roses.

Today, with more than 5,000 roses planted, the creative styling of this beautiful garden has gained for it the Award for Garden Excellence from the prestigious World Federation of Rose Societies in 2003. The Rose Garden is open to the public and is separated from the formal Mansion gardens by a Heritage Border.

The Heritage Orchard
Werribee Park also features a Heritage Orchard with traditional garden-orchard trees dating from the 1870s. Once renowned for the variety and quality of its old-world produce: apples, grapes, peaches, pears and that old favourite of ‘granny’s’ gardens, the humble quince, the orchard had been neglected and has only recently been rediscovered, restored and brought back to bear fruit.

Werribee Mansion Sculpture Park
In 2000, the Helen Lempriere National Sculpture Award was established at the Werribee Park Mansion, attracting entries from artists all over Australia, who submitted exciting contemporary sculpture in the hope of impressing the judges and securing part of the $100,000 prize money.

Winning works from the acquisitive award are displayed on the sculpture walk at Werribee Park. Sadly a change in its administrator’s policy in 2008 saw the award leave Werribee, even though Wyndham City had committed to purchase sculptures from each year’s entries for installation around the Shire.