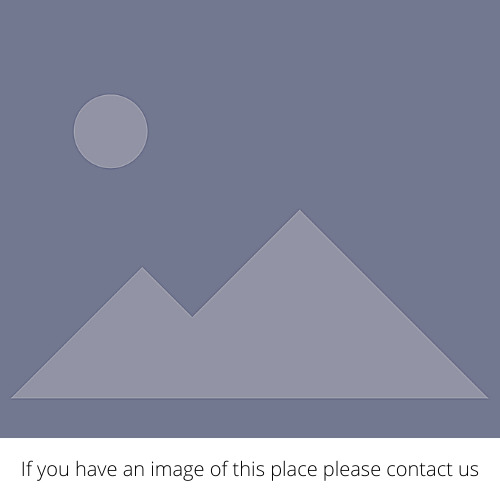 Werribee South is a vegetable-growing and residential district stretching from the Maltby Bypass [Princes Highway] to the north with Port Phillip Bay its southern boundary; from Williams Base at Point Cook [RAAF] in the east to the Werribee River.

Werribee South is watered by irrigation and the earth is comprised of rich, red, decomposed volcanic soil washed down to the river mouth over millions of years, making the area where the Werribee flows into the sea, especially from Duncans to K Road, perfect for vegetable cropping.

It is on K Road, overlooking a natural bend in the Werribee River, where Andrew and Thomas Chirnside chose to build their mansion—Werribee Park Estate. The river itself is only navigable as far as the Chirnsides’ estate and at one time small steamers plied the river as far as a landing they had constructed, to load up with bales of wool and other goods to carry to market in Geelong or to Melbourne. Once the railway came to Werribee the river trade virtually came to an end.

Post-war migration
A small number of migrant families from southern Europe, and China, had been working the Werribee South fields since the 1920s, but it was the postwar-boom in European migration that saw Werribee South develop into the intensive and productive food-bowl that it is today.

When Italian migrant Tulio Zausa arrived in Werribee South in 1929 there were only three other migrants working in the district: Angelico, Scacciante and Vanella. Ten years later 25 families were leasing land from the Catholic Church on Chirnsides’ former estate then named, Corpus Christi College.

Each twenty-acre lot had an abandoned house carted onto the land by contractor Mr Tom Beasley.

These houses had few modern amenities save for a wood-stove and a water tank. They had no toilets, running water, electricity, bathrooms or showers but few complained. Werribee South offered these migrants, largely refugees from the European war a new life in a new country and most made the best of it.

A lot of migrant families spent their first years in the district living in converted railway carriages. These deep-red painted carriages were a common site as they sat, lined up on the water channel embankments for many years.