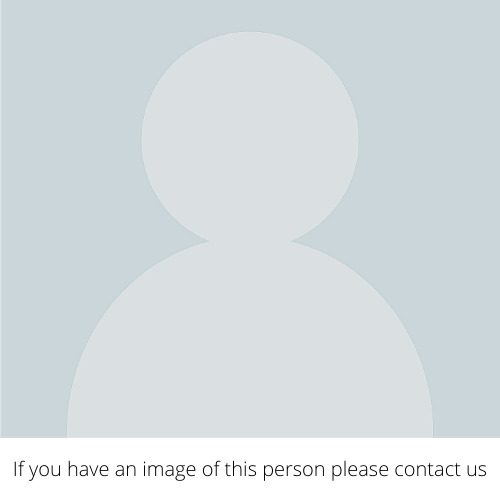 Born at Snake Valley, Victoria in 1862, Michael Arthur Galvin came to Werribee aged 20 as a member of the police force. He was stationed here during the construction of the Metropolitan Farm and was later promoted to Russell Street Police Headquarters in Melbourne.

After his retirement from the police force he became the owner of a number of leading hotels in the city and suburbs and later returned to Werribee, where he purchased valuable grazing, hay-growing and dairying properties in various parts of the district.

He was known as an excellent judge of stock and land values, his sheep and cattle frequently being recognised in the top stock at market sales. His farm Green Meadows was referred to as a ‘well known fattening property’. Galvin also owned property in New South Wales. He also took a prominent part in the affairs of the Werribee Agricultural Society.

In 1924, Michael was elected to the Werribee Shire Council as a representative of the South Riding, a position he filled until the time of his death.

During his municipal life Cr. Galvin was twice elected to the position of Shire President and was looked upon as one of the most capable men to ever sit at the Council table. He had an excellent knowledge of the law, and his ability to interpret the many Acts of Parliament relating to municipal affairs was reported to have saved the Shire many pounds sterling.

Michael took an interest in everything that was for the welfare of the district and was always ready to help with advice on any matters on which he was consulted.