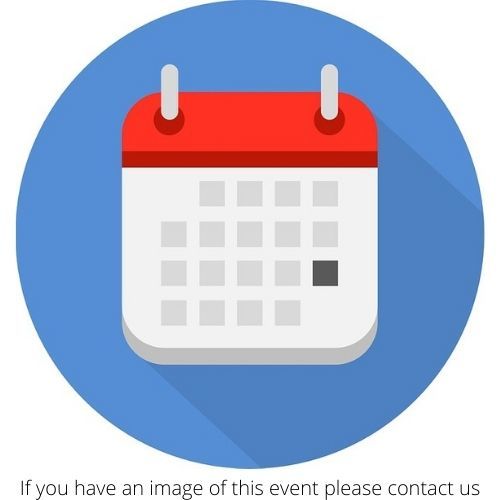 In response to social problems resulting from the economic depression of the 1890s, the Victorian Government legislated in 1904 to purchase private estates from landholders such as the Chirnsides and subdivide to make the land available for farmers of limited means—what was referred to by Premier Thomas Bent, himself a prominent land developer, as ‘rich land for poor people’.

The Government Closer Settlement Board acquired 9,400 hectares of Werribee Park Estate from George Chirnside for a total payment of £301,781. The Act stipulated that farm land to the value of £1,500 was all that could be purchased by one individual. This meant that the size of farms in the dry areas of the Werribee Park Estate were too small to be workable. The Act was amended five years later to allow for larger holdings.

On 1 June 1905 The Hobart Mercury reported on the proposed sale of 5,000 acres of Werribee Park:

‘It is the intention of Mr. George Chirnside to subdivide into farms for agricultural purposes an additional 5,000 acres of the Werribee-park Estate. This portion of the estate is situated between Werribee and Laverton, south of the Melbourne to Geelong railway line, and extending to the shore of Port Phillip Bay. The land consists mainly of grassy plains, free from stones, the soil varying from a light to a strong clayey loam. The farms will be surveyed into areas sufficiently large to enable the occupants to combine dairying with cultivation.’

20,000 acres of the Werribee Estate had been purchased by the government for closer settlement and in 1912, 1,167 acres along the Melbourne to Geelong railway line were transferred to the Department of Agriculture for the establishment of the Central [State] Research Farm.

In January 1912, the Victorian Government also offered for sale almost 5,000 acres, on twenty-four farm allotments in the Werribee district to small farmers, not pastoralists, heralding in a new era for small farming in the district.

The Department of Agriculture sought to diversify farm production right across the state away from a reliance on sheep, wheat and wool and into more general, small-scale food production. They identified dairying and mixed farming as suitable for Werribee.

The Minister for Lands, Water Supply and Agriculture in the first State Labor Government [1913], William Plain, himself one of the first to take up an allotment on the Closer Settlement Estate at Lara, had actively promoted the scheme to tenant farmers who he thought were ‘little better than slaves’ to the larger landowners.

Closer Settlement helped these men to determine their own destiny.

While the old families certainly benefitted financially from the sale of their land they were not without generosity themselves. In 1920, four years after the end of the First World War, George Chirnside gave 200 acres, valued at £30 per acre,  for closer settlement by returned soldiers.