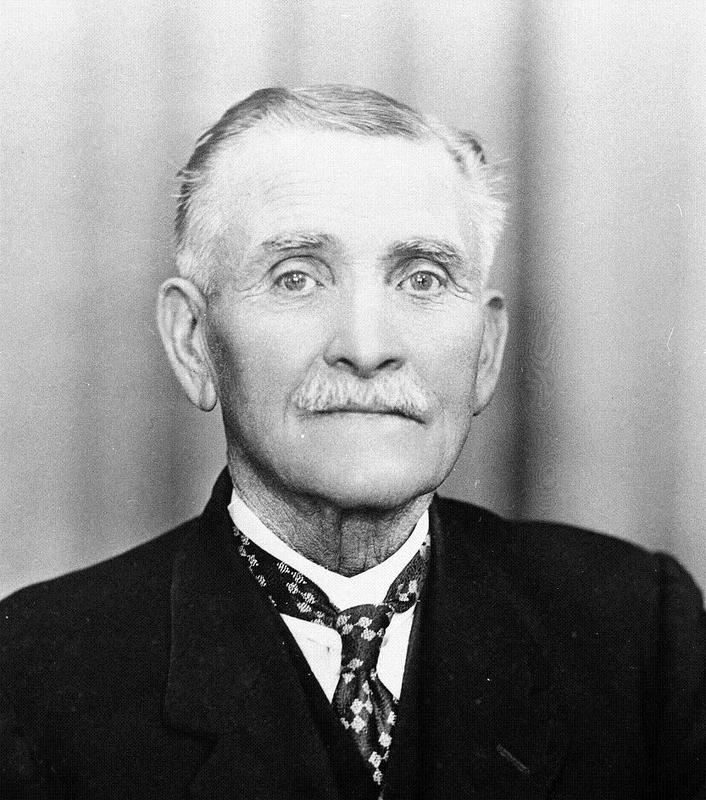 John McMurray was born in Clunes in 1862 and came to Werribee in 1893.  He was a successful farmer, and an active member of the community.

John was a Justice of the Peace, an officer of St. Thomas’ Presbyterian Church and a foundation member of the Werribee Freemasons Lodge.  During the First World War he was prominent in all efforts on behalf of the soldiers, and was president of the Red Cross Society.

John had two sons, Harry and Clarence. He is buried at the Werribee Cemetery.