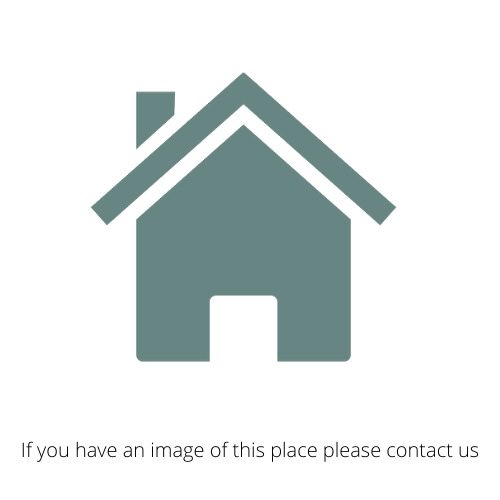 The shop located next to the former Shire Hall and offices. Its facade reflects the Early Modern style, featuring black and cream tile work, a cantilevered, metal-framed shop windo and stylish lettering above the awning on the parapet. Internally, the shop is also substantially intact. The current awning is an addition.

Joseph H. Callanan, chemist, was rated as the owner in April 1940 of a new shop on the south side of Watton Street in Allotment 2 of Block 22 in the Township of Werribee. From 1925 Callanan owned an earlier chemist shop opposite in Watton Street.

Joseph Callanan was a prominent local businessman and in 1931, during the Depression era, helped form and was vice president of the Werribee Traders' Association. The new Watton Street site was owned by Callanan at least from 1937 when its valuation was only eight pounds. It was Lot 1 in Lodge Plan 14286, the plan of subdivision. By the early 1950s the valuation of Joseph Callanan's chemists shop had increased to 60 pounds.

The shop is notable today for its early 1940s intact chemist's shop interior.